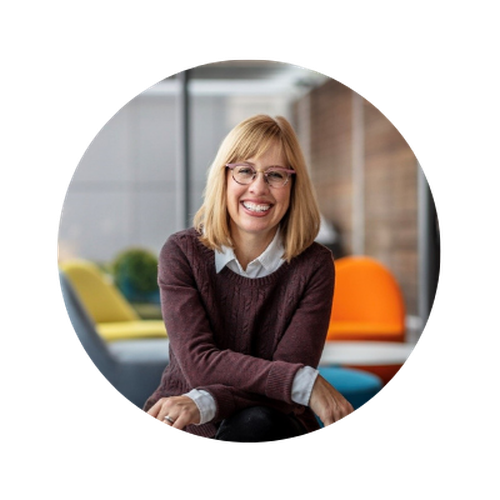 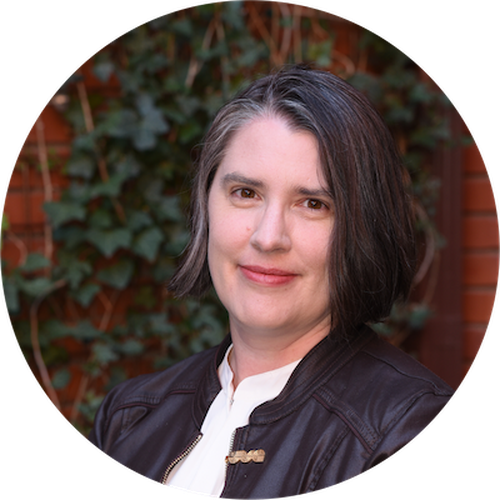 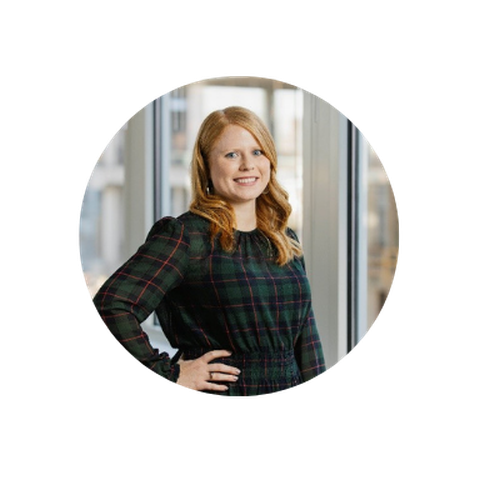 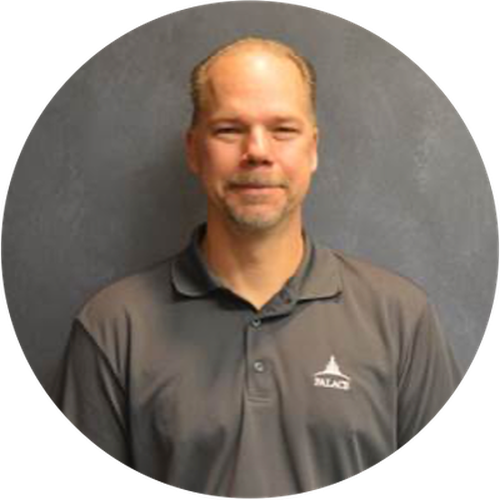 Oh, the Drama! 130 Years of the Historic Elitch Gardens Theater

Today, the theater is undergoing an extensive ten-year renovation after sitting vacant for twenty years. Join the Historic Elitch Theater Foundation in a session looking at the challenges and opportunities in bringing this community landmark back to life.

Constructed in 1891, the Elitch Theater was the dream of John and Mary Elitch. Initially built as part of the Elitch Gardens Amusement Park, the theater entertained Denver residents for over 100 years, being the first theater in Denver to provide a full-length professional summer stock programing. Over the years, the theater attracted notable actors such as Grace Kelly, Vincent Price, and Robert Redford. When the original Elitch Gardens Amusement Park closed in 1991, the theater sat vacant for nearly 20 years. Not unlike the plays it showcased, over the years the theater and its surroundings have undergone many changes. As a new community has grown up around the humble, wood, octagon structure, a more than ten-year effort to rehabilitate the theater has begun. Learn how the community has come together to give this amazing theater its well-deserved Second Act. This session will look at the history of the Elitch Theater and Gardens, discuss the preservation strategies that were used to rehabilitate the theater, including the code implications for reopening a long vacant historic building as well as outline how to obtain a certificate of occupancy when an existing one is not in place.

We use cookies This website (and some of its third-party tools) use cookies. These are important as they allow us to deliver an exceptional experience whilst browsing the site.