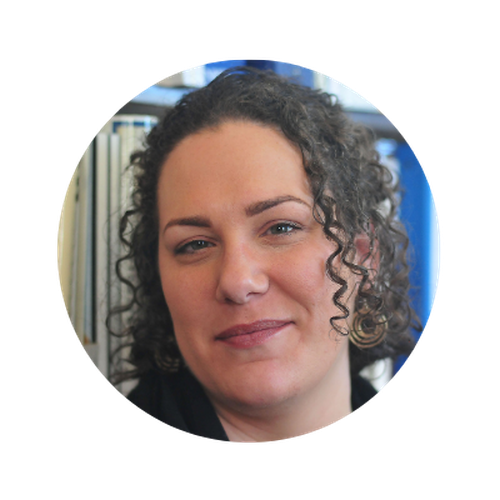 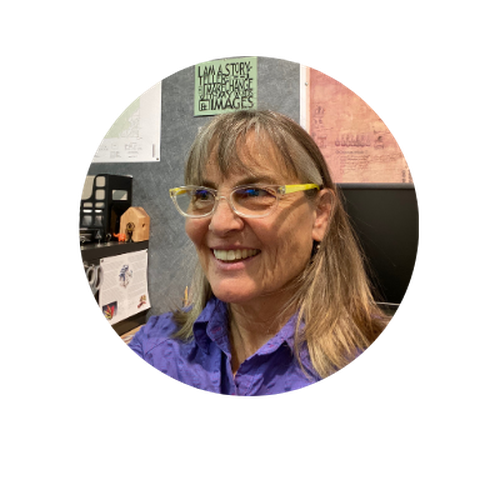 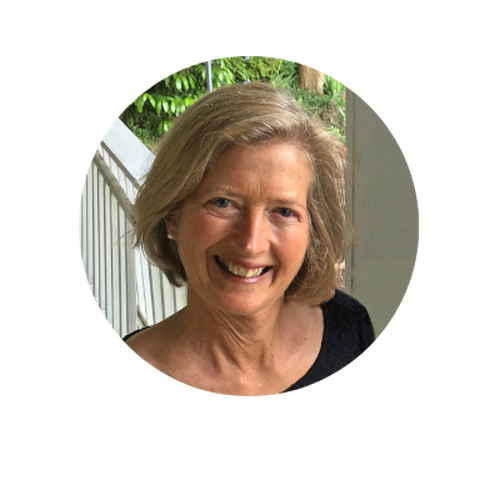 A session by Brigida Blasi, Lorre Hoffman and Mary Humstone
American Heritage Center at the University of Wyoming, Alliance for Historic Wyoming

Although there are minority populations in nearly all of Wyoming’s communities, their histories were not often well-recorded or promoted, leaving much of Wyoming’s history to be told from a one-sided perspective. This session will present examples of recognizing, documenting and celebrating the contributions of African Americans, Native Americans and women, and encourage preservationists to think more broadly and inclusively about what we are preserving and how.

Brigida Blasi will share her research on the first Black miners who were recruited by the Union Pacific Coal Company to work in the coal mines of Wyoming. This important facet of Wyoming’s labor and immigration history has been largely ignored, and even though many families put down multigenerational roots in Wyoming’s coal towns, traces of these once thriving Black communities are now hard to find. Blasi maintains that the lack of physical evidence in the built environment is in fact an important and telling aspect of the story of Black miners and their families in Wyoming. Blasi’s case study serves as an example of the historic silencing of ethnic identities which has guided interpretation and preservation in Wyoming and elsewhere. She will pose questions about how to recognize communities that have been erased from the landscape.

The Arapaho Ranch Field station is an educational facility for Northern Arapaho youth located within the Arapaho Ranch on the Wind River Indian Reservation. The ranch headquarters includes a 100-year-old, Italian-villa-style home, a rare false-front horse barn, a granary, a store and a Wyoming Standard Schoolhouse. This Euro-American built environment is being repurposed by the Northern Arapaho Tribe. The 400,000 acres comprising the Arapaho Ranch were once important bison hunting grounds for multiple Tribes, as evidenced by petroglyphs, teepee rings, and rock cairns. Hoffman will address the sensitivity involved in restoring and repurposing a non-Indian construct in the middle of a 150-year-old ranch that has been owned and operated for 78 of those years by a recognized American Indian Tribe.

In spite of the fact that women are overly represented in the field of historic preservation, both as professionals and volunteers, the objects of historic preservation continue to be overwhelmingly associated with white males. In researching National Register listings in Wyoming, Mary Humstone found that out of 562 listings, only 16 nominations mention a woman as significant in the property’s history. Humstone uses the Equality State as an example of a preservation landscape almost entirely devoid of women. She recommends new efforts to identify and recognize sites that highlight women’s roles in developing the state, as well as expanding the stories of previously recognized historic places to include the role of women.