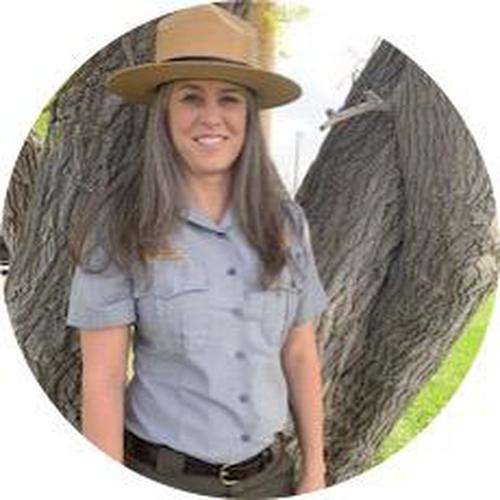 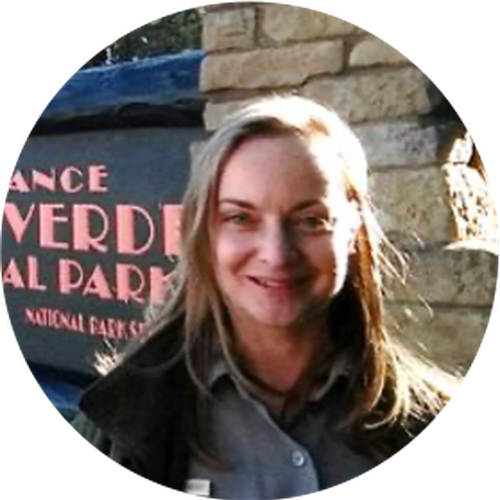 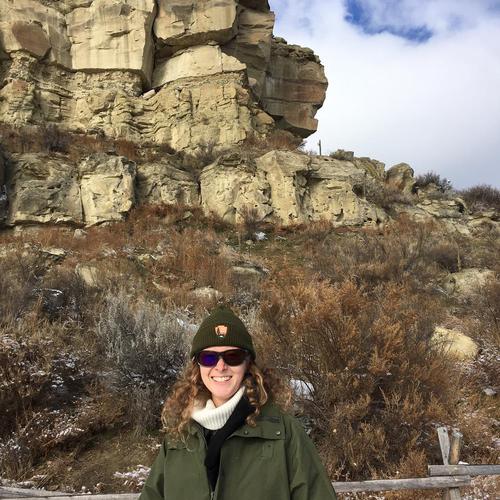 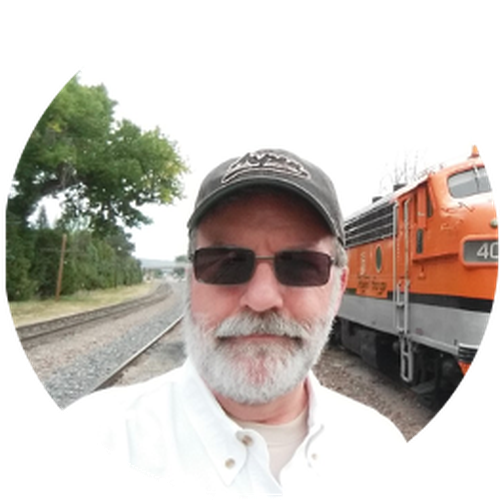 Did you know, when the National Park Service was created in 1916, Americans traveled long-distance in North America--including to the national parks--by train, and the U.S. only dreamed of a national road system? Twenty-five years later in 1941, the U.S. Highway system spanned from coast to coast, but the Great Depression and soon World War II severely limited long-distance travel. After the war and re-birth of automobile tourism, "Mission 66" was the National Park Service's answer to its ever-climbing visitor demands. The 10-year program updated and expanded visitor services between 1956 and 1966, in time to celebrate the 50th anniversary of the Park Service itself. Mission 66 helped transform the image of the National Park Service and announce its entry into the modern age through the construction of thousands of new buildings whose designs moved past the “National Park Service Rustic” style of the 1920s and 1930s. Mission 66 was the Park Service's architectural contribution to the Mid-Century Modern art and architecture movement, and now all its examples are 55 and up to 65 years old.

The program promoted efficiency in construction, increased visitor education, and solved the challenges presented by an ever-growing number of automobiles and park visitors. In some cases, such as Mesa Verde National Park, Mission 66 facilities supplemented and expanded older services built in the 1920s through 1930s. In others, such as Dinosaur National Monument, Mission 66 provided virtually all the substantial infrastructure this park-area required. Colorado is incredibly fortunate to have surviving examples of Mission 66 Park Service Modern architecture at many of its national parks and monuments. Learn about the history of the Mission 66 program from national-park historians who will present case studies of saving, using, and interpreting Mission 66 resources at Mesa Verde and Dinosaur. They will explain the challenges of identifying, evaluating, and preserving comfort stations, staff residences, concession facilities, scenic roads, visitor centers, and historic districts. And you will learn about Mission 66 buildings and roads you can experience in person.