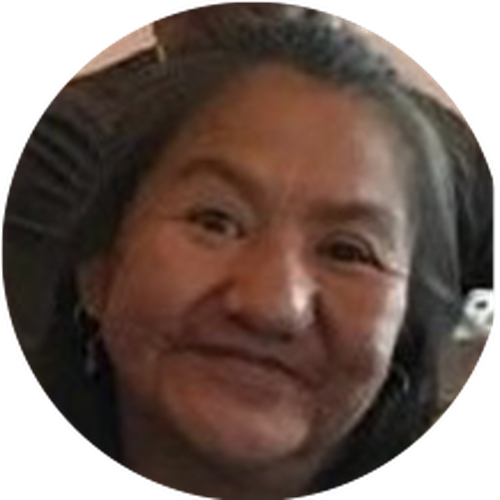 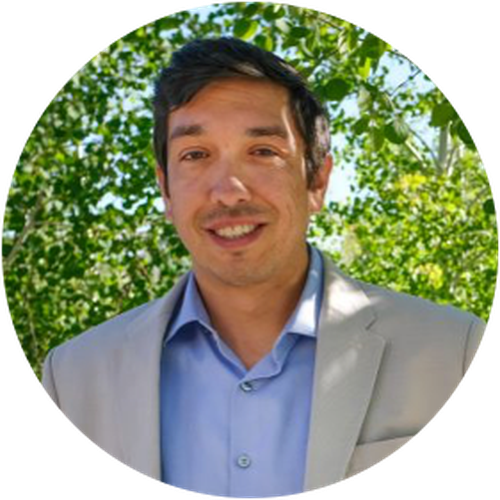 While Mrs. Atencio has worked as a cultural preservation representative since 2013, Mr. Briggs began in 2017. Both Mrs. Atencio and Mr. Briggs were mentored by the late Alden Naranjo and other Ute Tribal Elders from their community. Together, as NAGPRA Coordinators, they are responsible for reviewing and consulting on proposed projects with legal nexus, such as, but not limited to, the National Historic Preservation Act, the State Process, the Native American Graves Protection and Repatriation Act, as well as the National Environmental Policy Act.

Mrs. Atencio and Mr. Briggs take great pride in upholding the Tribe’s mission to protect Ancestral sites to ensure their Tribes heritage is preserved for future generations within and beyond the Tribal Community. They will discuss how they use a cultural landscape approach to protect Ancestral sites, including geophysical locations and geological features, by highlighting a couple culturally significant places and talking about current threats facing the Ute Nation in Glenwood Springs, Colo.

The cultural landscape approach is used based on the understanding that geographic areas are inextricably interconnected with cultural and natural resources, as well as their associations with historic events, lifeways, and customs. While their Ancestors were forcefully removed from their homelands, through deceptive practices and broken promises, they contend that although “our Ancestors were removed from the landscape, the spiritual and cultural connection of the land was never removed from our people.”

We use cookies This website (and some of its third-party tools) use cookies. These are important as they allow us to deliver an exceptional experience whilst browsing the site.