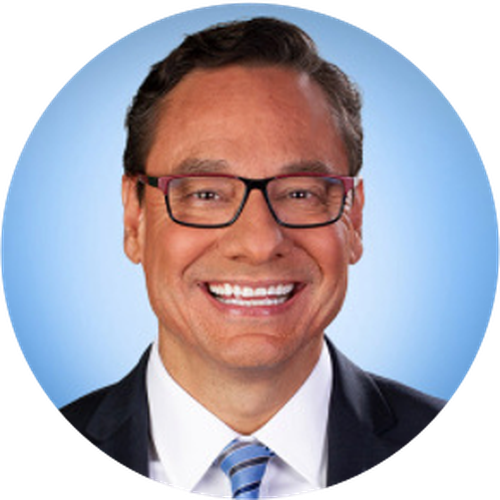 Sessions covered by this speaker

Dave is a Colorado native. He is an Emmy Award winning Meteorologist born in Pueblo. He has worked in every television market in the state and has been at CBS4 a long time .. since 1993!

Having lived through and reported on many major weather events, including everything from droughts and floods to blizzards and tornadoes and has seen how the weather deeply affects people. He has been a TV and Radio broadcaster in Colorado and the Rocky Mountain Region since 1986.

He is, perhaps foremost, an optimist, which is a good thing to be when people tend to blame you for the bad weather. But no matter what the sky is doing, Dave looks forward to coming to work, and he always tries to bring a little sunshine into the lives of his audience, no matter what it’s doing outside.

As far back as his senior year in high school, Dave knew he wanted to work in television, but he assumed it would be delivering news. After graduating in 1987 from Colorado State University/Pueblo (formerly University of Southern Colorado) with a Bachelor of Science degree in mass communications/journalism, he found his direction shifting. His interests were definitely looking up – literally. Everything Dave wanted to know was now in the sky. He went on to earn a Certificate in Broadcast Meteorology from Mississippi State University.

He holds the American Meteorological Society’s Certified Broadcast Meteorologist (CBM) designation, a professional recognition of the quality of his weather broadcasts. Among radio and television meteorologists, the CBM designation is sought as a mark of distinction and recognition.

Dave is a member of the National Weather Association and the American Meteorology Society and holds the Television Seal of Approval from both organizations.